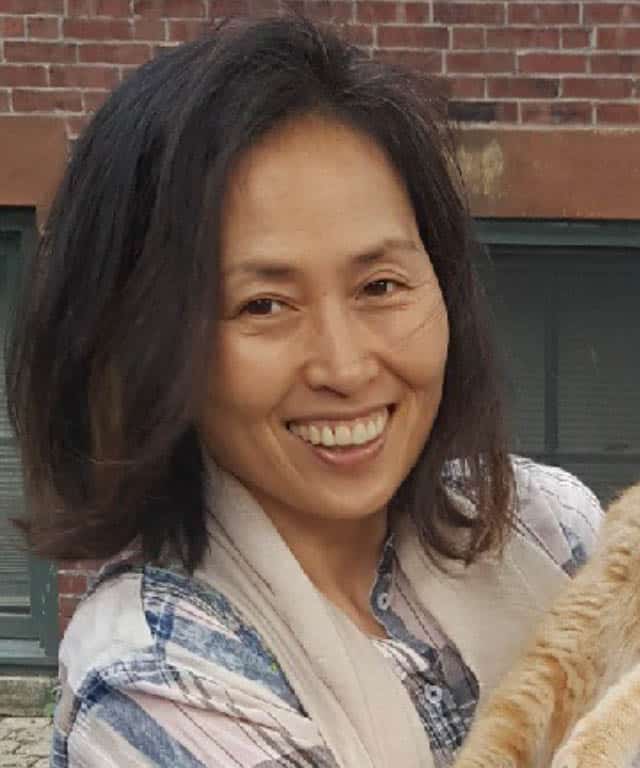 Myungjin is a New York and Massachusetts State licensed Acupuncturist, and Nationally Certified Herbalist. She graduated from the New England School of Acupuncture in 2004, one of the most renowned and the first Oriental Medical School in the United States, where she studied and triple majored in Oriental Herbal Medicine and Traditional Chinese style of Acupuncture, as well as Japanese Acupuncture. She finished her postgraduate Chinese herbal medicine training at NESA Clinic. Myungjin successfully completed an internship in public health settings at Malden Family Hospital (Tufts Medical School Hospital) and Mount Auburn Hospital Women’s Center (Harvard Medical School). Furthermore, she studied interfaith inter-spiritual counseling from September 2017 to December 2018 at One Spirit Seminary.

Born and raised in South Korea, Myungjin Chung was early on exposed to traditional Eastern medicine. She also became a student of Zen Buddhism, and has been devotedly practicing Zen meditation since 1997, including an intensive three-month retreat in a Korean Monastery. She has been a Dharma Teacher since 2006 in the Kwan Um School of Zen.

Myungjin draws upon a strong theoretical background and extensive experience in Oriental medicine, spiritual counselling as well as experience in nutrition and energy exercises. Having integrated her Zen meditation practice with rigorous training in the United States and Korea and spiritual counseling training, Myungjin relies on deep listening to her patients, sharp intuition, skillful hands, compassion for all beings, and is confident that her natural healing will bring more desired outcome of healing and sense of wellbeing of body, mind and spirit.

We accept out of network coverage from the following insurance plans:

Contact us to make an appointment or for more insurance inquiries.